Marketing is easy to neglect in a busy law firm, especially when your attorneys are up to their ears in work. However, establishing a successful public relations strategy with outside help is often a key factor in developing long-term success. When considering hiring an outside public relations company, research will lead you to questions like:

END_OF_DOCUMENT_TOKEN_TO_BE_REPLACED

There is only one way to avoid criticism: do nothing, say nothing, and be nothing. – Aristotle

Client feedback is essential to the growth and sustainability of any business, including law firms. Today, there are more outlets than ever for clients to provide feedback about their experience with a law firm and its attorneys. Yelp, Google My Business, and Facebook are some of the most well-known platforms and are very accessible to clients to post reviews. But what happens when a client decides to share their negative experience about the firm or its lawyers on one or more of these public forums?

END_OF_DOCUMENT_TOKEN_TO_BE_REPLACED What’s the most important part of public relations? You might think that the answer is in the word “public”—in other words, how wide an audience you can reach with information about your organization. However, an equal amount of attention needs to be focused on the “relations” component of PR. PR is less a set of tried-and-true formulas for communicating with customers, and more a discipline of building trust. The relationships you cultivate with audiences will ultimately determine your company’s success or failure.

END_OF_DOCUMENT_TOKEN_TO_BE_REPLACED 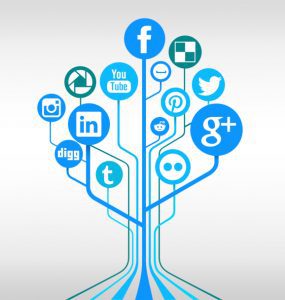 Attorneys are increasingly turning to social media as a way to communicate with their prospective clients. But, as an attorney, growing your presence on social media can be tricky, especially if you are just starting your pages. Here are some tips on how you can make minimal changes to your social media platforms, and quickly receive an increased number of followers.

Your content is what your law firm will largely be known for on social media. Therefore, you want to maintain a clean and consistent image. Content should always be relevant to the type of legal services you provide. For example, you may feature new blog posts you have written, post relevant articles about cases in your area or briefly comment on largely publicized cases in your field of practice. Law firms may even choose to share news and events pertaining to the firm.

Once you find content that is appropriate for your firm, regularly post similar concepts on a rotating basis. This way, your followers know exactly what to expect on your social media pages, and others will begin to follow your pages as a reference for current events. You should also include a mix of updates on law and local news to keep your feed up-to-date with current information. END_OF_DOCUMENT_TOKEN_TO_BE_REPLACED 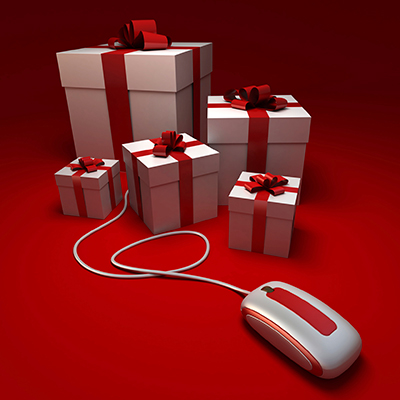 As each holiday season comes and goes, we are becoming more engulfed in our social media accounts. Therefore, it is beneficial to use social media as a way to directly influence your client base. First, grab their attention by adding fun and festive elements to your usual marketing strategies.

The holiday season means that consumers want a good value for their dollar. By offering a promotion on social media sites (whether it is “Take 10% off your consultation” or “$50 off services provided”), you are giving existing and prospective clients alike a reason to visit your firm. Even visitors who were not previously considering your goods or services may be enticed to do so. END_OF_DOCUMENT_TOKEN_TO_BE_REPLACED

Nominations are currently being accepted for NY Metro Super Lawyers. Now is the perfect opportunity to recognize your colleagues.

Super Lawyers is a rating service of outstanding lawyers from more than 70 practice areas who have attained a high degree of peer recognition and professional achievement. This multi-phased selection process consists of independent research, peer nominations and peer evaluations. Each candidate is evaluated on 12 indicators of peer recognition and professional achievement.

NY Metro Super Lawyers is an exclusive group. No more than 5% of attorneys from the New York metropolitan are selected. Super Lawyers is also published as a special section in leading city and regional magazines across the country.

To nominate someone, please go to https://www.superlawyers.com. This will take you to the login page. If you already have an account with Super Lawyers, then enter your login information. If you need to set up an account, go to https://my.superlawyers.com/index.html and click on “First time user? Click here to request access.” END_OF_DOCUMENT_TOKEN_TO_BE_REPLACED

The growth of the Internet has made it both tougher and easier to reach your potential clients. While it has increased competition by leveling the playing field, it has also provided a channel for marketing your services on a low-cost budget and reach many more people than was possible earlier. As these new marketing techniques proliferate, it is no longer enough for law firms to rely only on referrals or word-of-mouth publicity to earn new business. At PR4Lawyers, we recommend that our clients tap into a mix of both traditional and new marketing methods to promote themselves and their business.

This article outlines the PR4Lawyers Top 10 PR and Marketing techniques that will help law firms build their brand, demonstrate their expertise, and attract many more clients or a community of supporters.