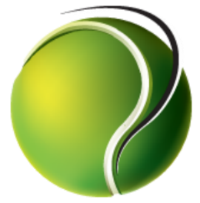 On August 25th, the most prestigious tennis tournament held on American soil will begin play. The US Open, held annually in Queens at the Billie Jean King National Tennis Center, is the final tournament of the four major tournaments that together make up the Grand Slam. The best and brightest names in tennis will compete over the two-week tournament, which will feature five event championships: Men’s and Women’s Singles, Men’s and Women’s Doubles, and Mixed Doubles. Among the the notable players expected to compete in the Men’s events are Roger Federer, Rafael Nadal, and Novak Djokovic. Big names in the Women’s events include Serena Williams, Maria Sharapova, and Li Na. END_OF_DOCUMENT_TOKEN_TO_BE_REPLACED