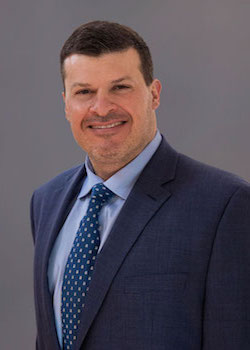 John Zaher earned a Bachelor of Arts in Political Science and History from the State University of New York at Stony Brook, then worked for the Republican National Committee and as a staff member on Rick Lazio’s campaign for U.S. Congress. In 1993, John joined Congressman Lazio’s staff as a Special Assistant.

In addition to his law degree, John holds a Master’s in Political Science/Public Policy from the State University of New York at Stony Brook in December 2000. He teaches Political Science and History at Suffolk and Nassau Community Colleges.

John formed The Public Relations and Marketing Group in January 2002. The firm provides integrated services to attorneys and other professionals, governmental entities, non-profit organizations, retailers, restaurants, destinations, other corporations and political candidates. The firm launched PR4Lawyers, a division of the company, in 2012. 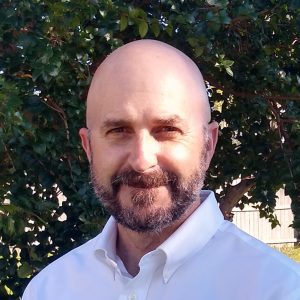 Brad Swezey is a veteran Air Force officer from West Islip, New York. He has experience at the local, national and international levels in public relations and marketing.

He has served in a variety of positions inside and outside of the federal government, including positions at the U.S. Food and Drug Administration, U.S. Strategic Command, Air Force Space Command, the National Guard Bureau, the President of the United States Air Force Wing, and the Air Force’s (Now Space Force) premier space launch wing at Cape Canaveral and Patrick Air Force Base, where he was the Director of Public Affairs for this organization of more than 14,000 people and an annual economic impact of $1.18 billion. He also served as the General Manager of BLilley Productions, where he was responsible for the operations of some of the largest air shows in the country (400,000+ attendees), including Ft. Lauderdale, and Melbourne, Florida, and Ocean City, Maryland.

After leaving government service, he has been helping small businesses integrate their marketing and public relations for maximum results since 2013.

He also has written a regular column on small business marketing for one of the largest newspapers in Florida, Florida Today. 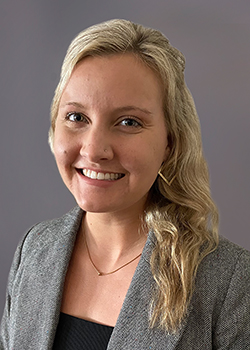 Kristie has a bachelor’s degree in Public Relations and Digital Marketing from the University of Wisconsin-Whitewater. As an Assistant Account Executive, Kristie assists her clients in growing their marketing and public relations efforts. With past and current experiences in digital advertising, social media management, and content creation, Kristie relays her professional advice to her clients. 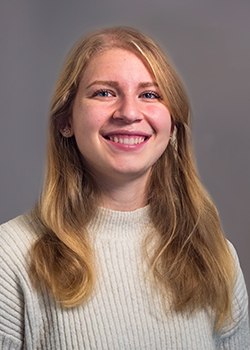 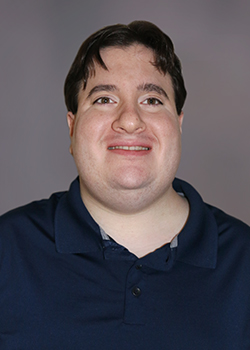 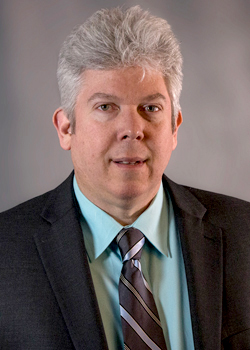 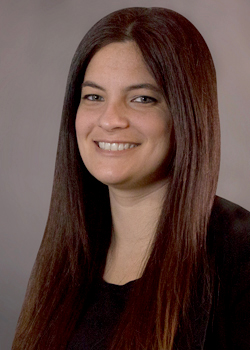 As a graduate of Farmingdale State College, Laura Gottfried holds a Bachelor’s degree in Visual Communications. Highly skilled in the Adobe Creative Suite, she has been designing professionally since 2005. Laura produces much of our web design, print advertising and brand identity graphics. She is also experienced with TV graphics and storyboarding. Additionally, Laura holds her Master’s Degree in Early Childhood Education from Dowling College. 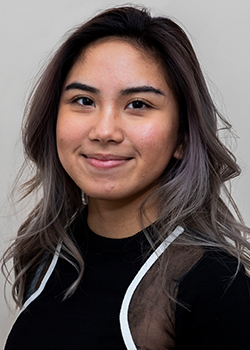 Formerly an intern, Francine Tongol joined PRMG through a school-sponsored Corporate Raiders program. After several months of experience, she is now employed as the company’s Marketing Assistant. Her responsibilities encompass several aspects of programming, including updates to email blasts, e-newsletters, and websites, using HTML, CSS, and WordPress. 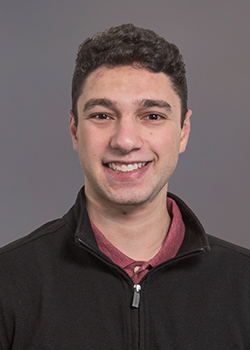 Rori Sutkowski earned her Bachelor’s degree in Advertising from the University of Alabama with a double minor in Computer Science and Art, with a focus on graphic design. As Marketing Assistant, Rori focuses on PRMG’s internal marketing. Her responsibilities include developing email communications, social media graphics, website updates, programming and video editing. Rori is one of our newest members at PRMG and brings much creative drive to her role on the team. 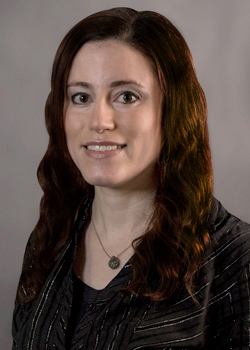 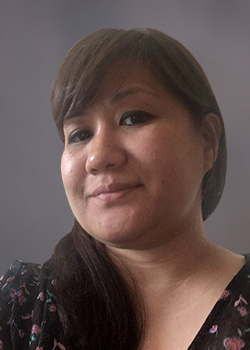 Steve Gerbino graduated with a degree in business administration from Nassau Community College and a degree in Computer Programming and Information Systems from Farmingdale State College. He is experienced in web development, Linux server administration, networking, database administration, IT, and content management software.